The Story Of An Iconic Brand

The North Face was first established in 1966 by a pair of San Francisco based outdoor enthusiasts Douglas Tompkins and wife, Susie Tompkins. The company’s name is inspired by the north face of a mountain, the side which is regarded as commonly being the most challenging to climb, a symbolic calling to adventurers urging them to take on the toughest challenges they can muster. The quarter-circle logo was designed in 1971 by David Alcorn and pays homage to the Yosemite Half Dome rock formation as viewed from the west.

For the first 15 years of TNF’s life, the company produced climbing equipment that nominally extended out to include backpackers, and the high-quality products quickly amassed a following of loyal enthusiasts, which in 1968 resulted in manufacturing and wholesale as the company was purchased by Kenneth Klopp.

In the 1980s The North Face expanded their products to include ski ware and camping equipment and was regarded as a popular manufacturer of specialised outdoor equipment. In the 1990s the company sought to expand the horizons of explorers with the introduction of TekwareTM- a sportswear collection catering to trail runners, rock climbers, campers, hikers and outdoor enthusiasts, and in the 2000s the company produced their own line of trail-running and hiking shoes.

The North Face continues to support the outdoor community through its sponsorship of notable athletes including Women’s backcountry skier Tatum Monod, and Lizzy Hawker who wore the Ultra trail Tour du Mont Blanc on three occasions in 2005, 2008 and 2010.

up to today where they are renowned for producing a whole range of casual and sports clothing including hiking and walking footwear, as well as insulated jackets. Mastershoe stocks a wide range of men’s and women’s footwear from TNF, including hiking shoes and boots, to more specialist snow boots, The North Face slippers and even North Face backpacks and travel bags. 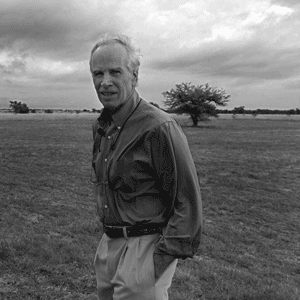 "The founder of The North Face
'Douglas Tompkins' "