Founded way back in 1946 by a Spanish entrepreneur called Antoni Pon Parramon. Toni Pons started its journey in the humble city of Girona in Spain. Initially starting with the manufacture of light canvas shoes that formed part of Toni's Espadrille range, and quality boots which also became its legacy and staple styles. Each design was hand-made using high quality raddia, canvas, linen or cotton, and was well received across the city.

In 1960, the next generation of Pons took the mantle and decided to transform Toni Pons into an international brand. Antoni Pons I Caros had worked and studied and shared the same passion as Toni himself.

1991 saw Antoni enter the french market, and he witnessed the huge and sudden increase in popularity of his products. The french people absolutely loved Espadrilles and Toni Pons became a household name.


By 2016, Toni Pons celebrated its 70th birthday with a new and modern logo, alongside new high street stores opening acrocc Sitges, Madrid and Barcelona. At this stage the business was being led by the 3rd generation who gained control in 2012. Continuing his predecessors mission of achieving a worldwide presence, Jordi Pons successfully grew Toni Pons across every continent.

Toni Pons has grown and grown and continues to be a family legacy. In 2018 they launched a new website and have since been expanding with more and more warehouses. 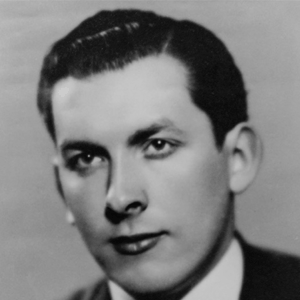