The story so far!

Base London is a UK brand which began in 1995 although it’s roots began much earlier, the early 1990’s. David Conibere who was working as an agent for a well known factory was asked to supply Marc Veronas company with well made Italian shoes. David and Mark saw a gap in the mens footwear market and created the partnership that followed into Base London.

Base London is the original accessible, mens footwear brand from a time when mens shoes were either big bucks or own brand. Their aim is to provide affordable fashion for both casual and formal wear for men of all feet sizes.

Base London was a huge hit in the UK and in 2008 they started distributing to Europe setting up Base London Distributions Ltd, this shortly followed with exporting to Canada and the US in 2012 where the growth of Base London seems unstoppable.

Base London have also participated in charity work, getting heavily involved with the It’s The Way You Walk charity auction for Male Cancer Awareness and donating £1 from every shoe sold in their stores to the charity. In 2001 they donated £20,000.

Another string to the Base London bow is they are proud supporters of the 5-piece Indie/Rock band Missing Andy, a vibrant band with hard hitting music they are the perfect front men for a brand such as Base London.

Base London have something for every occasion for the modern man, formal, smart, casual, shoes or boots and everything in between. A British brand with over 800 retailers in the UK and Europe they have become internationally recognised as they continue to grow onwards and upwards. 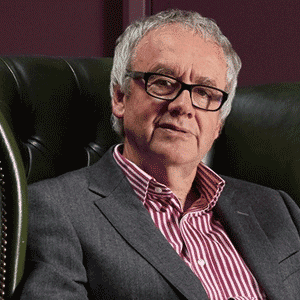